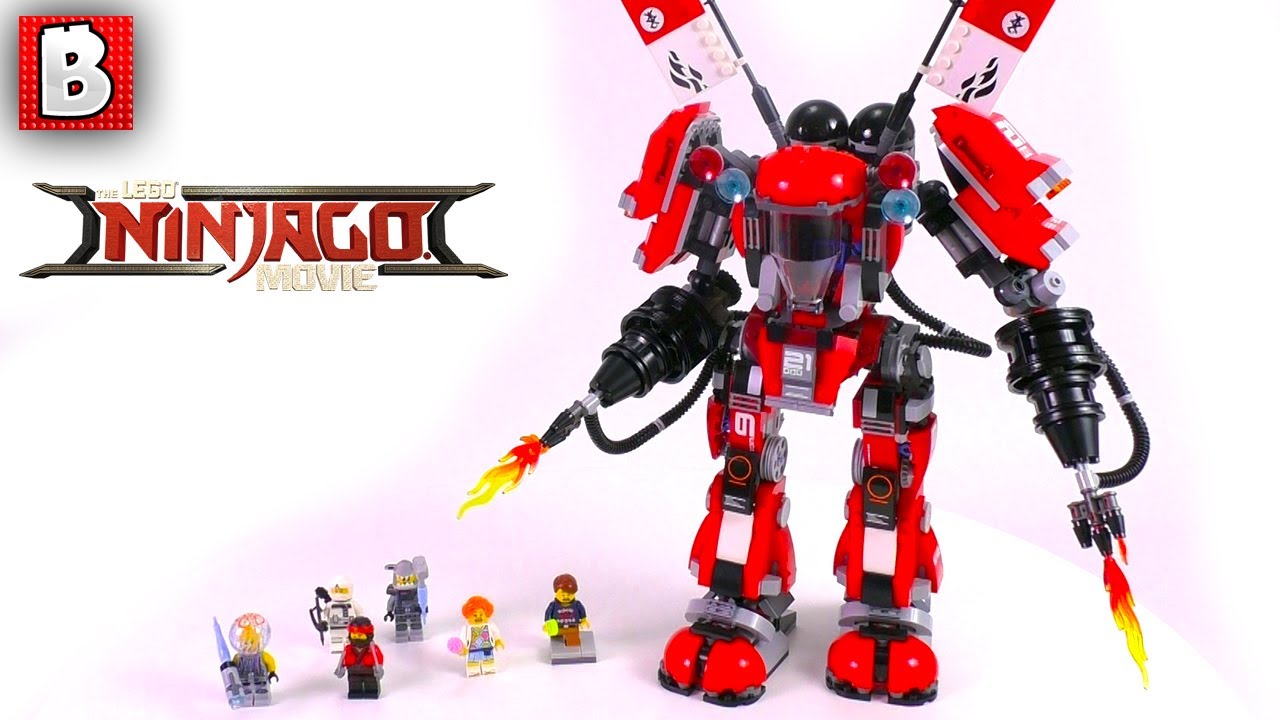 (note the increased support and articulation for the knees, arms and waist)

(note the increased support and articulation of the feet)

Many times, the kinds of things I am interested in, such as video editing and animation, programming, and web design are not taught in standard classes at school. Thus, I’m a big advocate of learning through online resources such as edX, YouTube, MIT OCW, CodeAcademy.com, Stack Overflow, and other online resources and often stay up night after night teaching myself something new. (For instance, my latest project is developing a CGI Stunt Double for myself). I have also secured a one-on-one mentorship with an industry expert at Microsoft (Justin Fine) to help propel my PayLoc team and other entrepreneurial endeavors.

I am also an avid fan and collector of LEGO. In addition to building, collecting, and displaying LEGO sets, I enjoy making my own modifications to improve existing sets. For example, a set that was recently released was 70615 Kai's Fire Mech. While an imposing mech, it had several issues such as sagging arms that could not support their own weight, no knee joints at all, and little to no foot and hip articulation. Through several iterations, I was able to make a series of improvements changing the set from this (note the fixed, straight legs and hanging arms) to this (note the increased knee articulation, more articulated and supported arms and waist , and feet that keep the same aesthetic as the original but now allow much more articulation).

In 2015 and 2016, when the newest Lego action figures, Bionicle Generation Two, were released, I got to work making custom gearboxes and complex custom torsos and action features to account for the different body shapes and personalities, a step-up from the sets, who featured almost cookie-cutter builds and identical functions. Additionally, I always try to work LEGO into my school projects, creating a lighted diorama demonstrating the carbon cycle and using LEGO as a showcase for 3D printed cell models.

I also enjoy making stop-action photography movies with LEGO and special effects, the latest of which was the only high school entry to be accepted into the college category of student film productions showcased at a recent video conference called SIGGRAPH. I manage to learn new tips and tricks for green screening, stop-action photography, and special effects via YouTube, nofilmschool.com, pluralsight, online courses, etc - for example, one issue I was struggling with was the difference in lighting between frames for stop-action animation. Luckily, after scouring YouTube, I was able to figure out how to use the higher-level program LRTimelapse and combine it with Adobe Lightroom to hone each shot and automatically adjust lighting.

Every opportunity I get, I try to work in video productions to each class, be it history, science, or math. I try to present what can be mundane details in an entertaining, action-packed feature that serves to not only educate but entertain.

I also use my photoshop skills with LEGO and one of my custom wallpaper creations was reposted by the official LEGO Twitter subpage for the LEGO Dimensions videogame.

Additionally, I own and operate a LEGO storefront on www.bricklink.com, the largest unofficial secondhand online LEGO store. Called IntelliBrick, it has fulfilled over 50 orders and has garnered over $2100 by selling just minifigures and small sets.

Finally, I enjoy playing my saxophone, and you can listen to a sample here!

For a summary of some of my endeavors and interests, see my LinkedIn Profile below...